The project is severely constrained by major utilities infrastructure, live rail and road traffic, as well as limited headroom due to proximity to the aircraft landing surface of the Sydney Airport east-west runway.

MIEngineers worked collaboratively with RMS and their designers in the development of a constructible design, then delivered construction staging and programming services to identify the likely impacts on the community, traffic, rail and port operations. 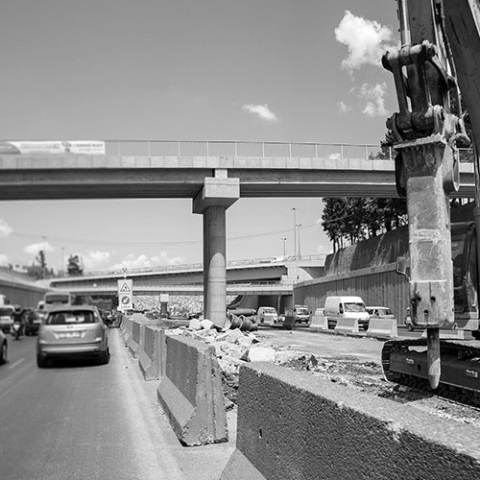